The following plays and directors have been selected for FLASH this year.

What if men had the babies? Dan's not so sure that's a world in which he wants to live!

A comedy that explores the dynamics of everyone's "favourite" group: a committee. Topics for committee discussion cover the town's tiny rotunda, a pigeon invasion in the plaza, and proper meeting protocols (particularly in relation to the consumption of biscuits). Problems galore arise throughout the meeting, but it's amazing what problems can be solved just by posing the question "What if?" and seeing what creative spin emerges...

On a virtual battleground, amidst the dating minefields, four veterans of online dating band together to navigate the latest push forward – Tinder. Led by their Sergeant who’s in their mid-fifties, Hashtag on Fire (mid-twenties), Lost and Looking 555 (somewhere in their forties or fifties), and Sweet Thang (somewhere in their thirties or forties), work together under fire and share stories as they head toward their ultimate goal – securing a match. Ny gender“Terms of Engagement” is a tongue-in-cheek look into the challenges and pitfalls of dating in an online world.  Characters have been written to be played by any gender.

Hashtaag on Fire:  mid-twenties any gender

Lost and Looking 555: forties to late fifties any gender

The Man in the Back Bedroom by Trudi Slavin, director Karen Rowe

Carol and Lily are two sisters living together in an old inner-city terrace. Endlessly squabbling, they sit in their lounge room at night, hashing over old grievances and old stories, trying to outdo each other as they rake over ancient mistakes and misdemeanors. At the same time, Carol - artistic, theatrical and flaky - is convinced her bedroom at the back of the house is haunted by a man who appears nightly wanting to chat. Lily - sensible, neat, and uptight - is having none of it, dismissing her sister’s notion as fanciful and deluded. Soon, events will take a ghostly turn neither of them expected.

The King is Dead by Ethan Dale, director Sarah Lovesy

The King is dead! King Randall Peter Brickstone has died under somewhat mysterious circumstances. This is devastating news to the Military General, the Castle Doctor and the Castle Treasurer, who all sat on the Kings inner table and definitely, totally, 100% had nothing to do with the Kings death and definitely, totally, 100% did not want the King to die. Now, luckily for them, according to the “Law of the Kingdom” each of them is eligible to become the new Ruler. I’m sure these sensible people will come to a sensible solution to decide who gets to be the new Ruler of the Kingdom.

Riley: Any gender, 20-30. The Military General. They’re mean. They think they are the smartest person in the room, but they never are.

Cameron (Cam): Any gender, 20-30. The Castle Treasurer. Fairly casual and laid back. Is mostly aware that they’re not competent at anything.

Drew: Any gender, 20-30. The Castle Doctor. Comes from wealth and power, feels like they earned their success, but they did not. Not the brightest.

Set in a dystopian future.  Claudette and Cameron have been allocated a share residence assigned for two persons.

Following the Covid pandemic of 2019-, rules and regulations in Australia have increased, little by little until all aspects of life are heavily regulated.   People have accepted this increasing level of control under the premise of legislation to keep us safe.   However, there are consequences to this new way of life.

Claudette and Cameron have to face those consequences daily and are finding them increasingly unpleasant.

What would life be like if none of this had happened?

Into their lives comes Hunter and the two women are thrown into a dilemma - to obey or to challenge?

Claudette Champion, single woman, can be between 20s to 50s, a little older than Cameron somewhat romantic.

Cameron Nord, single woman, younger than Claudette, can be between 20-50s, down to earth, technical and capable. 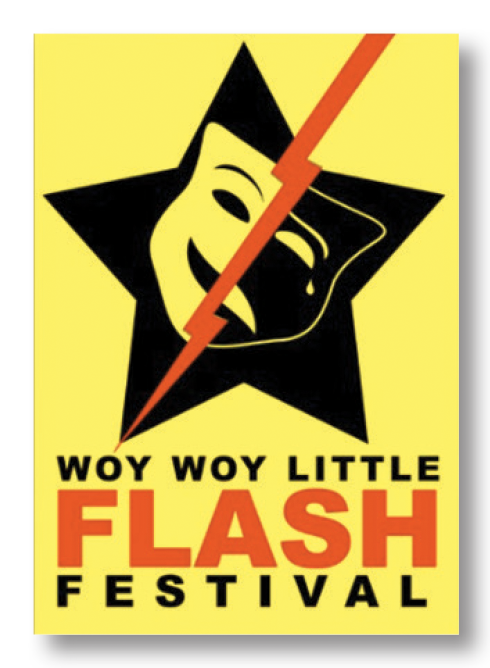